The Blackstone Valley, often referred to as the birthplace of the American Industrial Revolution, runs from Worcester, MA to Providence, RI. In the 1800's many of the farming communities here turned to the Blackstone River, one of the most powerful rivers in the country, to lead the way to a new way of life. Mills were built all along the river and employed thousands of people. Canals were constructed, then the railroads, and the turnpikes. Blackstone Valley Bluegrass was formed the summer of 1998 and the original band members all had ties to the area, so the band was aptly named Blackstone Valley Bluegrass, following a tradition in bluegrass music for naming yourself after your locality. Newest member Tim St. Jean joins Dave & Bob Dick and Ken Taylor. Tim may not be from the Blackstone Valley, but he is from a similar area just a few miles westward, Putnam CT where the Quinebaug River runs right through the downtown. Blackstone Valley Bluegrass plays traditional, original, and contemporary bluegrass music with powerful 3 and 4 part harmonies, tasteful and innovative picking, and as always, a good dose of fun! 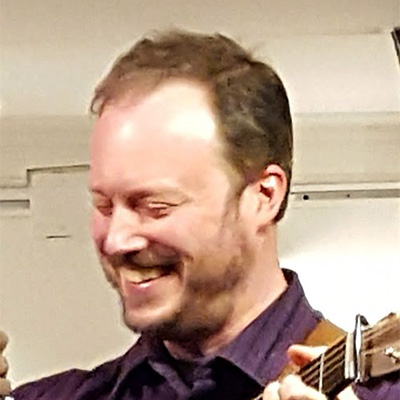 Bob began his musical journey on the guitar at age 8. Soon he found that he really wanted to play the bass. Those low tones just grabbed his attention. He has played many musical styles starting with bluegrass and then into jazz and classical. He played bass with the Greater Boston Youth Symphony Orchestra during high school and spent two and a half years studying music in great detail at Berklee College of Music in Boston. All along he always gravitated back to bluegrass. Early on Bob played with his brother Dave in a couple of project bands - Chordwood, The Alternative, and their duo The Real String Band. In 1988 Bob became the bass player for Bear Acker & Billings Gap. In 1990 he started making music with Rick Lang as well as Skip Gorman & Rick Starkey and went to IBMA in 1991 with Skip & Rick for a showcase set. While there he met Bob Amos, who at the time was living in Colorado and had a band "Front Range". He ended up joining Front Range in 1992 and played bass with them until the band halted performances in 2004. He had already picked up the mandolin in college and had started playing fiddle too. Toward the end of 1993 he started playing bass with SloGrass and is still with them today. Bob also played bass for Valerie and Walter Crockett and the Oxymorons from 1996 to 2009. In 1998, as Front Range settled into a more part-time band, Bob got a call from Ken about a gig in Whitinsville; he wanted to put together a group with Bob and his brother and Dan Nowlan. Blackstone Valley Bluegrass was born. After a few years he started playing resophonic guitar, which he currently plays in the band as well some bass. Mostly he plays guitar and sing lead and harmony vocals in the band. Bob also has a recording studio at home called Appleland Studios and has recorded many local bands including both of BVB's albums. 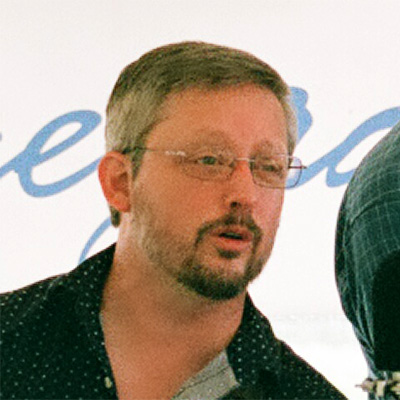 Dave began playing the guitar at age seven in his local church and at age thirteen he started banjo lessons. Rapidly, he became skilled enough to join a band, and also teach banjo lessons. He joined Bear Acker and Billings Gap in 1981 and played throughout New England and New York. Dave's first recording was with the great Dobro player Roger Williams, on his debut album Fireball Through the 1980's Dave played with several regional bands including Back Roads, The John Herald Band, both from New York and The Robin Kincaid Band based in Connecticut. In the fall of 1989 he became a member of the Boston area group Southern Rail. This band, over seven years, produced four recordings, and played over 100 dates per year. In 1997, Dave joined the acclaimed folk-bluegrass group Salamander Crossing and is featured on the bands third recording entitled Bottleneck Dreams. After Salamander Crossing folded in 1999, Dave was asked to join the New England powerhouse Northern Lights and was a member until 2007.

Dave has been invited to play on many recordings, including artists such as Valerie and Walter Crockett, Paul Della Valle and the Ink Stained Wretches, Rick Lang and Friends, and Mark Erelli. He has also recorded with some rock bands; Go!, and Little Big Wheel. Dave has also performed with artists such as John Hartford, Tim O'Brien, and Vassar Clements. He has also produced, and recorded for, CMH Record's Pickin' on series, where he co-produced, and performed on Pickin' on Jack Johnson, Pickin' on Dwight Yoakum, and A Bluegrass Tribute to the Eagles and many more. In addition, Dave is a teacher of banjo, mandolin, and guitar, and also works full-time as a stringed instrument repairman at Union Music in Worcester.

The big guy in the middle keeps the band tight with arguably the most solid bass-playing in the New England area. Ken originally started as a guitar player with an interest in folk music but was soon sidetracked into bluegrass. He's been hard at work too. He was one of the original members of the Central Turnpike Bluegrass Band from the Central MA area. Ken also got a chance to strut his stuff with Rolling Hills Bluegrass, Boston-based bands Adam Dewey & Crazy Creek and short-lived Blue Union. Ken's versatility continues to keep him busy too! Currently you can catch Ken playing with Erica Brown, a fine young bluegrass fiddler based in Maine and also the Heritage String Band who play Civil War period music. Always in demand, you never know where you will find Ken playing bass. He can be found backing up many local acts ranging from folk music to lounge/dinner acts. He plays like an old master, his style is powerful and his timing is right-on! 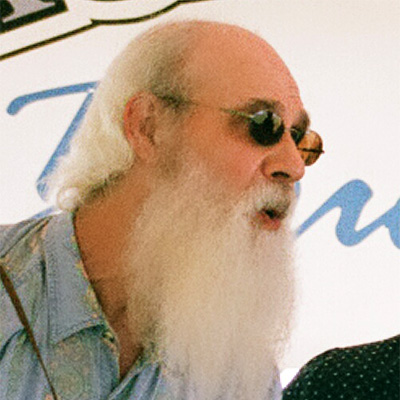 Tim St. Jean is the newest member of the band, having joined us in early 2018. Tim has been performing around southern New England for many years and brings great musicianship to the band. Besides mandolin, Tim plays just about any instrument you can give him, but in the band he's our mandolinist and we hope to have him playing some fiddle as well! Tim has written many fine songs; we have a couple of his tunes already worked into the band. He's a great singer too and is filling in the harmony vocals wonderfully. Tim can also be seen playing with Grass Routes Bluegrass, and other bands based out of Connecticut. He also gives lessons on the bluegrass instruments and is a proud supporter of kids learning to play bluegrass.